Some Good News Regarding the Natural Gas Moratorium 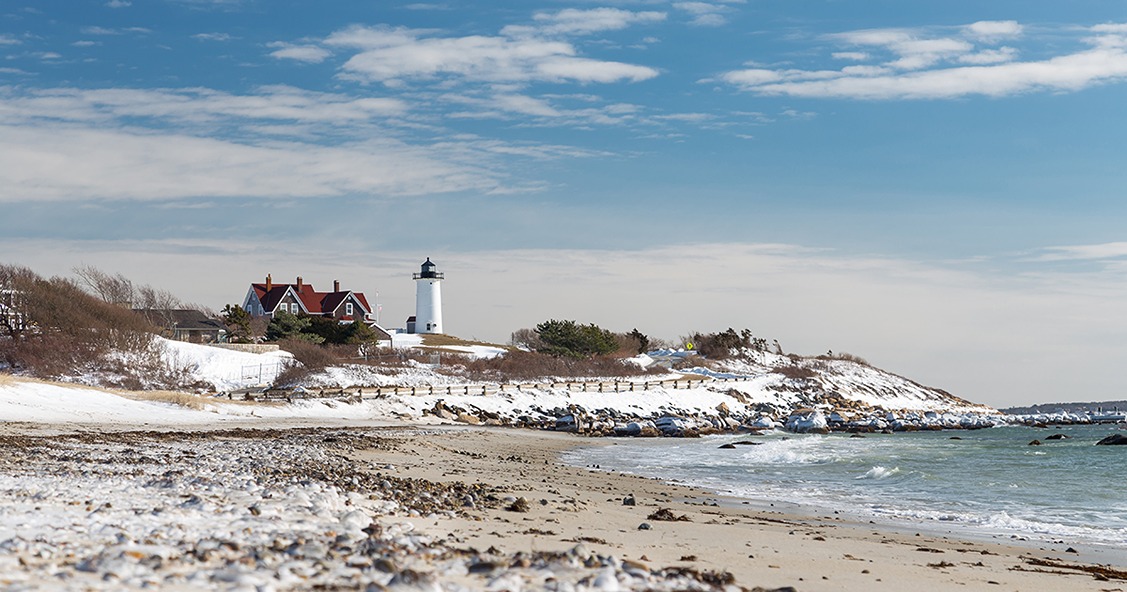 Recently many media outlets throughout Cape Cod have portrayed a gloomy forecast with respect to the moratorium on natural gas hookups. Predictions of economic paralysis and a corresponding negative impact on local business would be the inevitable outcome. While on the surface this conclusion may seem logical given the recent history of price and alternatives; in reality, a lot has changed in the last few years and these changes are good news the economy on the Cape.

Two important factors have yet to be entered into the discussion. First, propane is an alternative to natural gas and virtually 100% of what the country uses is produced domestically right here in the US. Secondly, the price of fuel oil is approaching its lowest level in years and the predictions are that the price will continue to fall before stabilizing. According to the U.S. Energy Information Administration (EIA), households heating with fuel oil will spend less this year and crude oil is down below $50.00 per barrel, which bodes very well for the future.

In addition, the “green gap” has completely closed between these energy sources and in fact, a case can be made that natural gas and its aging infrastructure now comes in third place among our realistic choices. High efficiency heating equipment using fuel oil as an energy source is as efficient and green as natural gas in terms of emissions. These new technologies are also 30% more efficient than heating equipment of 15 years ago. Propane is a greener option than natural gas because it is shipped and stored without using a myriad of pipelines as the delivery medium. The New York Times put this into perspective last year. “There are more than 1.2 million miles of gas main pipes across the country. Gas distributors nationwide reported and average of 12 leaks per 100 miles of those pipes. Furthermore, the gas leaks can also pose harm to the environment as methane is found in these gases is one of the most powerful greenhouse gases.”1
Full service fuel companies supplying propane can install gas furnaces and temporarily hook up a propane tank until such time as National Grid completes its infrastructure upgrades. These companies also can service and maintain propane and natural gas heating systems. Once the National Grid gas line is brought into a house, then a simple conversion from propane to Natural Gas can be accomplished. Depending on prices, propane may be a more competitive option in the future.

There is no reason to be less than optimistic about our energy sources and choices on the Cape. Obviously, for new consumers expecting a natural gas hookup, an option has been taken away for the foreseeable future. However, our readily available alternatives are equally viable in terms of expected future price and environmental considerations.

4 Ways to Find a Dependable Plumber on Cape Cod

Why Every Home Should Have a Hot Water Heater Service Plan