Get to Know the Benefits of Bioheat® Fuel 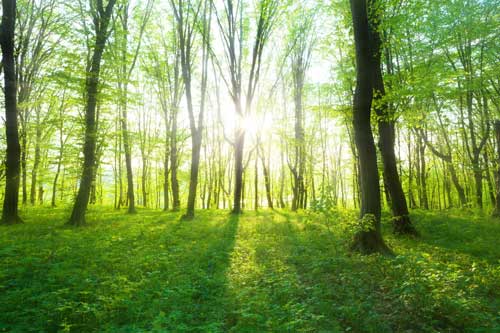 Any time you fill your tank with Snow’s heating oil, you can feel good knowing that you’re making a positive impact on the environment. That’s because we deliver Bioheat fuel, which is a blend of regular home heating oil with renewable, efficient, and clean-burning biodiesel.

What Are the Environmental Advantages of Bioheat Fuel?

Unlike traditional home heating oil, biodiesel is a renewable resource. It’s made from natural sources such as soybean oil or recycled cooking oil, and it biodegrades quickly. It promotes better air quality because it produces lower toxic emissions, and it’s virtually sulfur-free. And unlike most fuels, it has a positive “energy balance”—for each unit of fossil energy used to produce biodiesel, it returns over 5 units of renewable energy.

How Do I Benefit from Bioheat Fuel?

Other Bioheat benefits include:

The Future of Bioheat Fuel

In 2007, Snow’s was among the first Cape dealers to offer Bioheat fuel, with a blend of 95% regular home heating oil and 5% Bioheat fuel. We are committed to offering a high-quality fuel with the highest blend ratio available; as higher blend ratios are deemed safe for use by the EPA, we will continue to enhance our blend with Bioheat fuel.

Learn more about the benefits of Bioheat Fuel.

What to Look for in a Propane or Oil Delivery Company

Do I Really Need an A/C Tune-Up Every Year?

Get All-Season Comfort with a Ductless Mini-Split System

How to Fix Hard Water in Your Cape Cod Home